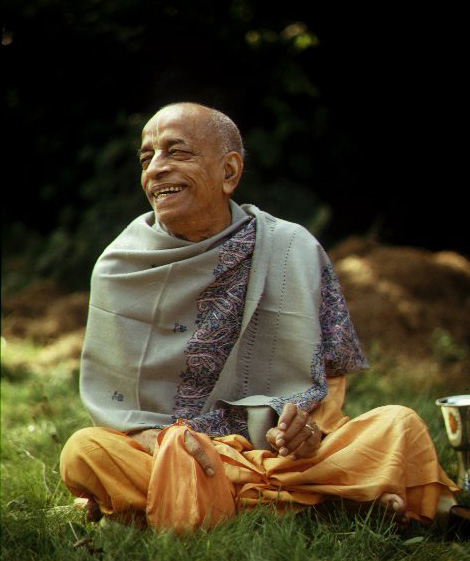 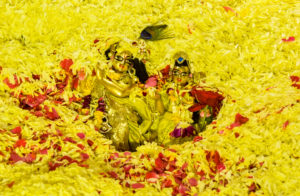 Why do we celebrate the festivals? We celebrate to create unity amongst One another, exclusively for the purpose of expressing our desire to love and 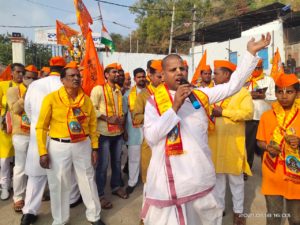 ‘When the Lord decides to shower His grace, He is indeed lavish!’ In Kaliyuga, Harināma-Saṅkīrtana alone is equal to performing yajna’s and is enough to 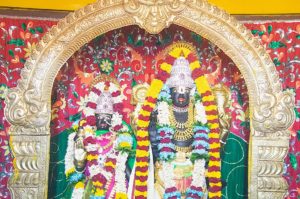 It may be recalled that Sri Katta Narasimulu, founder chairman, built and developed Sri “Ramaa Sametha Satyanarayana Swamy” temple for the last 18 years. He 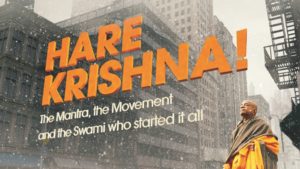 December 25.The day began with the darshan of Sri Radha Madanmohan, dressed as Sri Balaji for the day to mark the Vaikunta Ekadasi celebrations. There 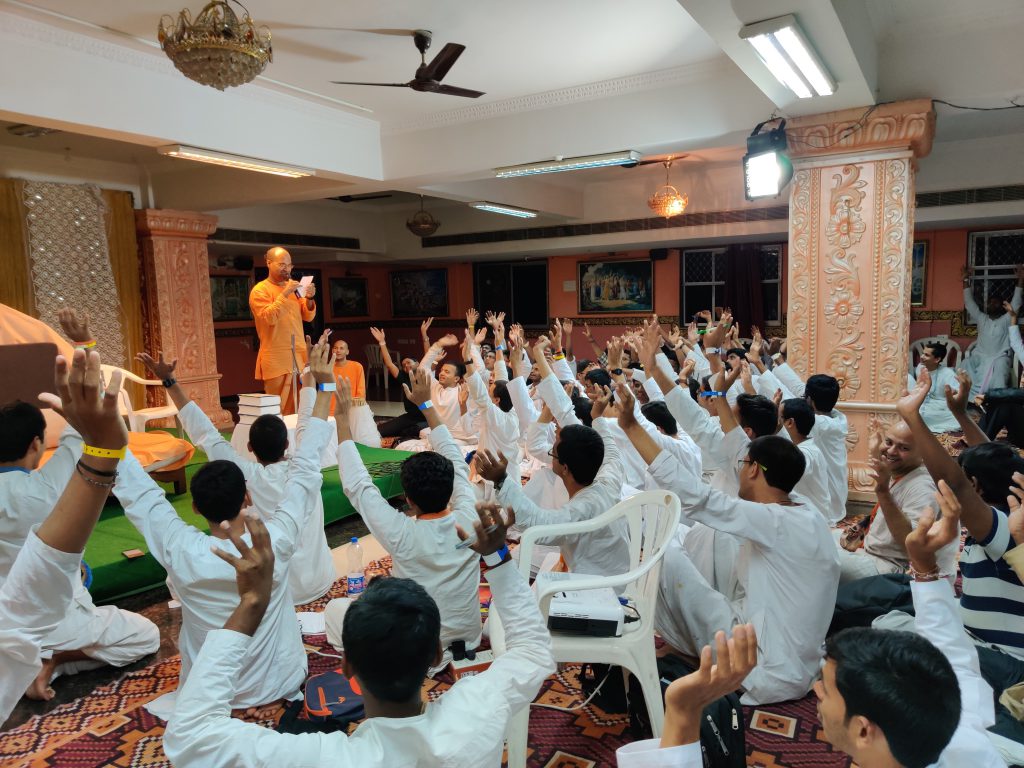