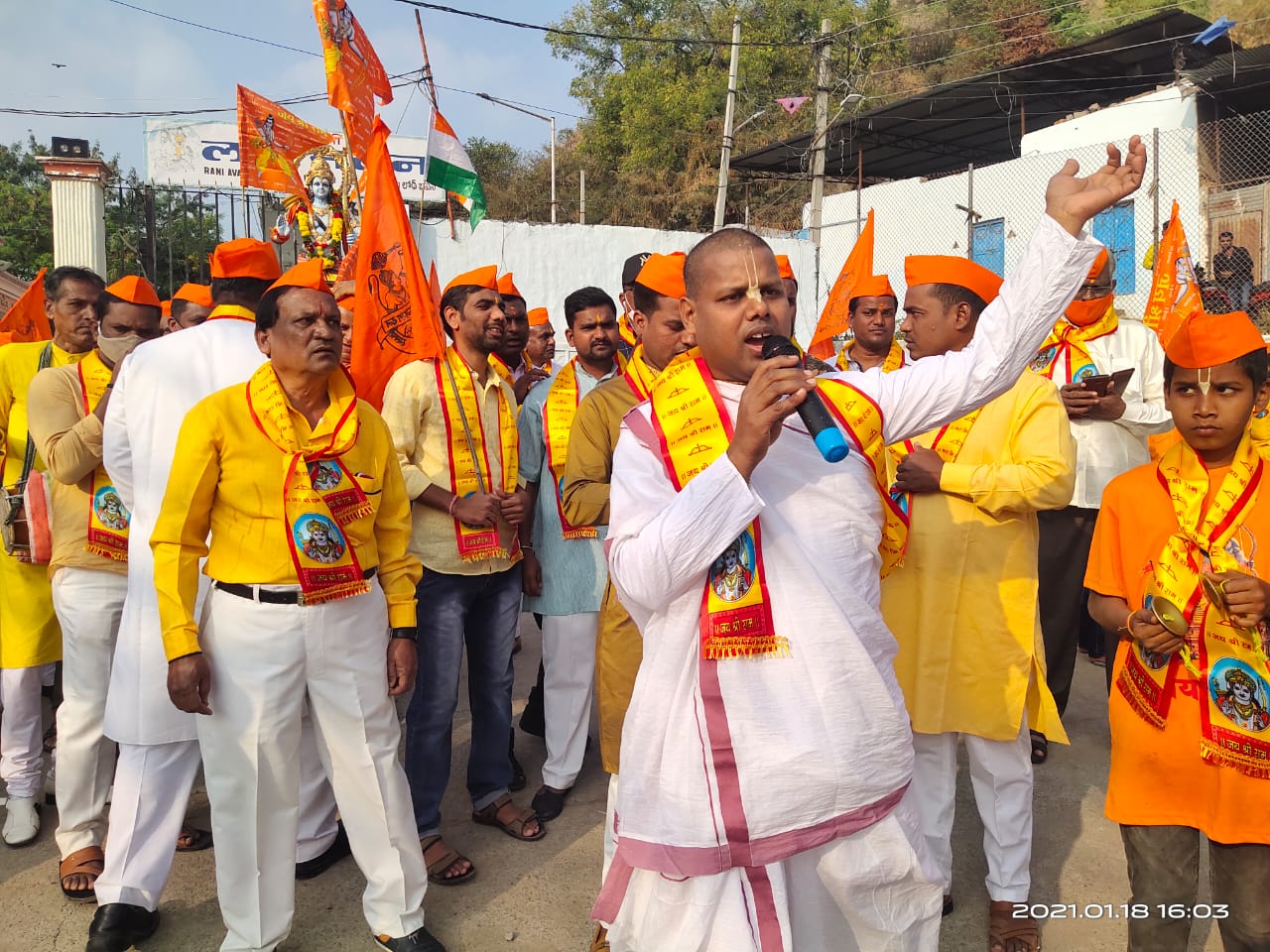 ‘When the Lord decides to shower His grace, He is indeed lavish!’

In Kaliyuga, Harināma-Saṅkīrtana alone is equal to performing yajna’s and is enough to grant salvation to human beings. Keeping this in view, the first Akaṇḍa Harināma-Saṅkīrtana of ISKCON Dhoolpet temple was specially arranged from 10 am IST to 10 pm IST on 26th of January 2020.

Continuous Harināma sankirtan made the place vibrate with devotion. The devotional Harināma tunes took one into a serene mood asking for more.

Many localities took part and led the chant. There were around 400 devotees who sang with real feeling voices full of devotion.

Whatever result was obtained,
in Satya-yuga by meditating on Viṣṇu,
in Tretā-yuga by performing sacrifices,
in Dvāpara-yuga by serving the Lord’s lotus feet can be obtained in Kali-yuga simply by chanting the Hare Kṛṣṇa mahā-mantra.

The entire event was planned and coordinated meticulously by ISKCON Dhoolpet Manager Santosh. 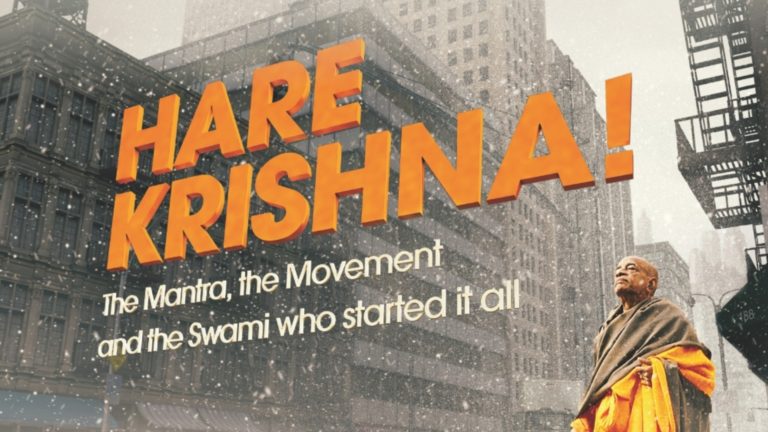 December 25.The day began with the darshan of Sri Radha Madanmohan, dressed as Sri Balaji for the day to mark the Vaikunta Ekadasi celebrations. There were record crowds at the temple right from the mangalarati. Thousands of devotees visited the temple, had blissful darshan of the deities, and took prasadam. Shambhu Vaisnav Dasa, General Manager…

An all vaishnavi team of about 25 young girls did a unique service during this year’s Sri Goverdhan puja celebratedAll of them ( shown in the photograph) got together and after a careful planning designed and made the entire Goverdhana annakuts.They made two Goverdhana annakuts , one was worshipped in the afternoon and one in… 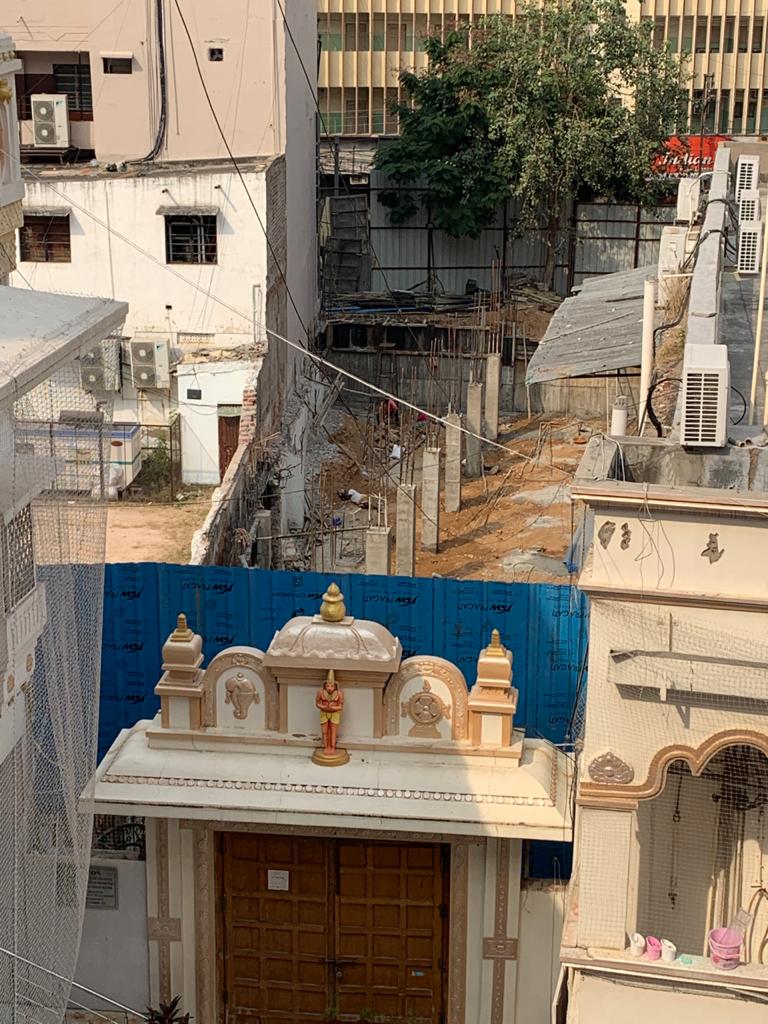 We are happy to report to you that the New North Gate Extension project is making steady progress . The first slab was cast on 1 st December night. The new project will add about 25,000 sft of usable space .This space will accommodate the growing range of activities and services that are being offered… 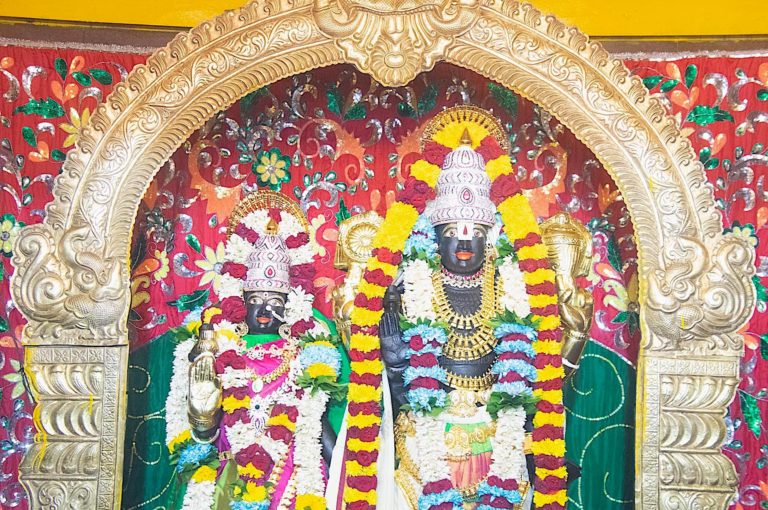 It may be recalled that Sri Katta Narasimulu, founder chairman, built and developed Sri “Ramaa Sametha Satyanarayana Swamy” temple for the last 18 years. He wished to bring ISKCON, Abids, Hyderabad, to Shadnagar which was initiated around two years back, and finally, the temple is all set to be handed over to ISKCON on 26th… 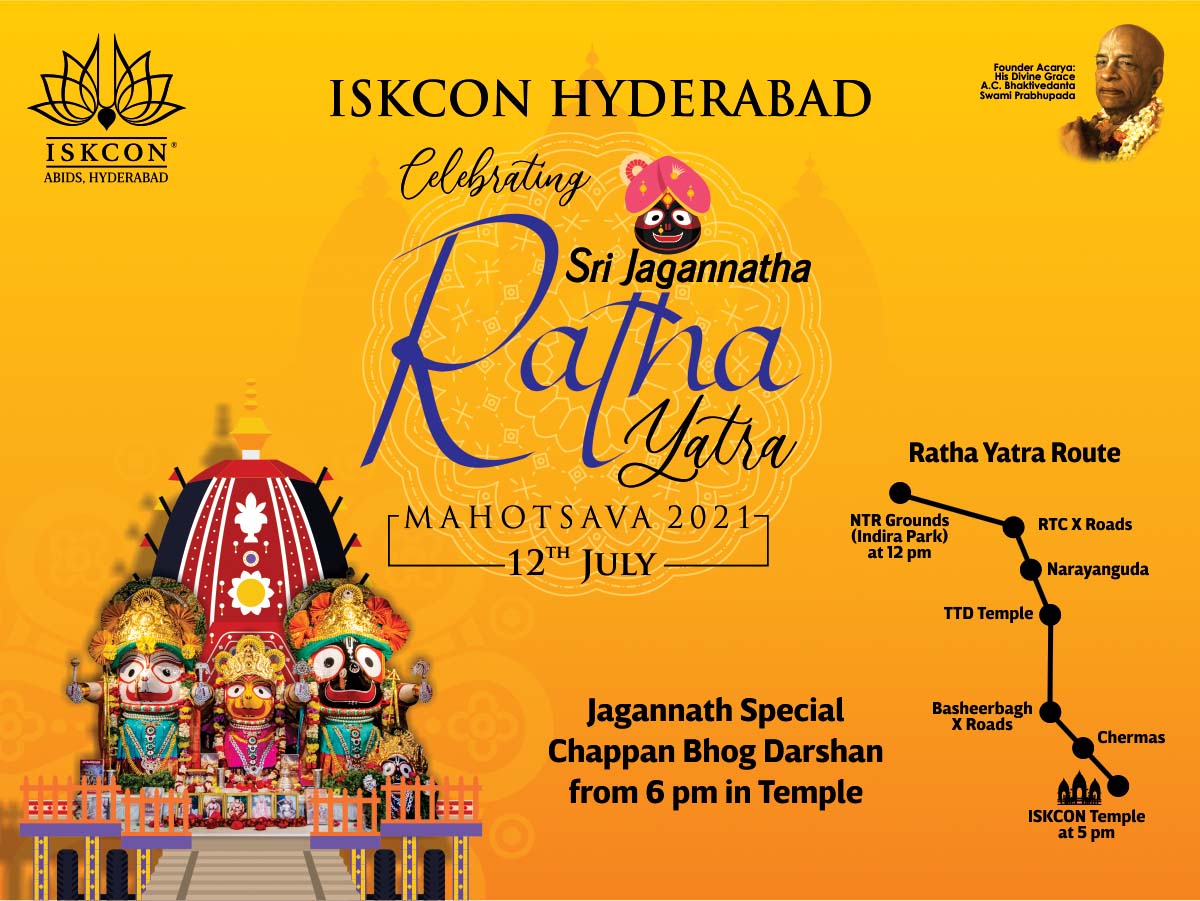